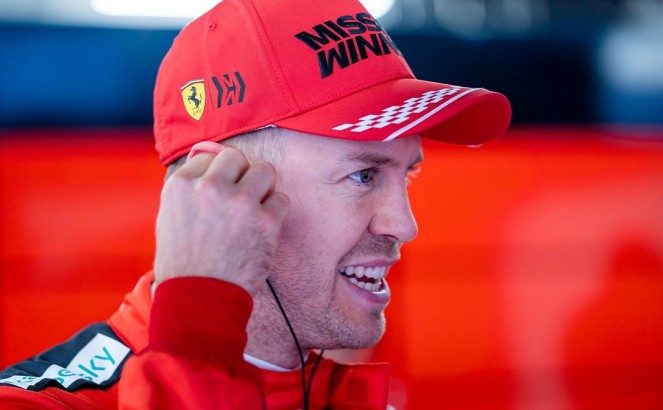 Sebastian Vettel talks to motorsport.com about how he sees his future and his main goal in F1.

I don’t want to ask you what you will do next year, because you wouldn’t answer me. But I want to understand if you have thought about your career in the future, about what you will do, for example, in the next five years…

“Yes, I thought about it and I’m still thinking about it, obviously. There is something I have in mind, and then I am also realistic, I don’t want to stay in Formula 1 for another ten years.”

Kimi is still here and if ten years ago they said there would be a 40-year-old driver, the last one we would have thought about is probably him…

“Yes, it’s really a surprise. But what I mean is that, we, sportsmen have a limited time. Whether you are playing football, tennis, driving any sports car etc, you know you only have a certain number of years to do it. In some sports someone’s career is shorter by force of things, in others, it is a little longer, but you already know well before you start that time is limited, even if maybe you don’t think about it when you are young. Maybe the only career that does not have these limits is that of the chess player, because what matters is the mind, but if you are a cyclist you can also have a brilliant mind, but if the legs start not responding to commands anymore the situation changes.”

When did you start thinking about this?

“It is something that you start thinking about gradually, at twenty it is not natural to focus on a situation that you know is far away, then when you exceed thirty you start asking: ‘where will I be in ten years?’. It’s a strange feeling, you start becoming aware that what you are doing you will not keep doing it forever, even if you would like to. I would be stupid to ignore this aspect, but it does not mean that every day I wake up wondering what I will be doing in the next five years, I am relaxed regarding this, because I think I am in a very lucky position, which will allow me to try to do many things the day when I decide to stop racing in F1. Maybe I will stay in racing, competing somewhere else, maybe I will always do something different in motorsport or I might be engaged in something completely different, outside the world of motorsport.”

“Yes, a new challenge. I have some ideas, but I haven’t decided yet. But today I’m still in Formula 1.”

When you joined Ferrari five years ago, your goal was to get back to the top with this team. Do you always have the same goal as in 2015?

“Well, my goal is always the same, because we haven’t achieved it yet. Mercedes has beaten us in recent years, so the aim always remains the same. We have had many races, I think there have been great moments as well as less good moments, but as I said the goal remains the same, it’s still there, my goal is to win with Ferrari “.

At the moment only Charles, Ocon and Verstappen have a contract already signed for 2021, so I imagine that there will be a lot of market talk during this season. When it comes to salaries, the drivers are in the fight as on the track, but I don’t think it’s just a question of money. For Ayrton Senna, for example, being the highest paid in the paddock became an acknowledgment of his talent. How do you see it?

“You know, it depends on what is really important to you, what guides you in making decisions. I don’t want to point the finger at anyone, but: if it’s money that motivates you, then fight for that, there are many sports and business driven by earnings. I think the real question to ask is: when does the money get enough?.”

You mean when you can afford not thinking about it anymore?

“It is not an aspect just in Formula 1. Here we are in a ‘circus’ that has been a bit lost, a lot of money is circulating and money tends to ruin people. And let’s go back to what I said a little while ago: you have to see where you have set your limits. At some point, money stops being the most important thing, but the desire to enjoy what you are doing is always there. Our job is something that very few can do, and I believe that all of us in helmets and overalls should always show that we appreciate it, that we are happy to do it. This is the key for me.”

Do you imagine yourself in a mid-field team, with the same motivation and the same passion?

“I don’t know, I can’t give you an answer to this question. I don’t really know. When I was in the middle of the grid, I was at the beginning of my career in Formula 1, with Toro Rosso and shortly thereafter at Red Bull.  In Toro Rosso the first year we fought for the seventeenth or fifteenth position, I had Vitantonio Liuzzi as a teammate and we were not competitive enough. The following year (2008) was incredible: we were able to fight for the twelfth place, then for the tenth, then at the end of the season we were constantly in the top 10.”

So it’s all related, in reality the relationship between the results and the objectives always count…

“Yes, it depends on the situation: when you start fighting in the top 10, finding yourself in the top 5 is exciting, but when you go through the top 5 the past 5 years and then you find yourself fifteenth, the feelings cannot be the same. That goes without saying that if you find yourself fifteenth after having spent a life in eighteenth place, you seem to have reached the most beautiful thing in the world. I don’t think you can pretend that it doesn’t matter what you achieved in your past, if you won a lot I think you want to win again. Look at Kimi, for example: he certainly can’t fight for wins now. I think he would like to do it, if he could choose to do it. But in the end, if you are driven by passion, you still get satisfaction and you can also have fun by just driving and racing.” 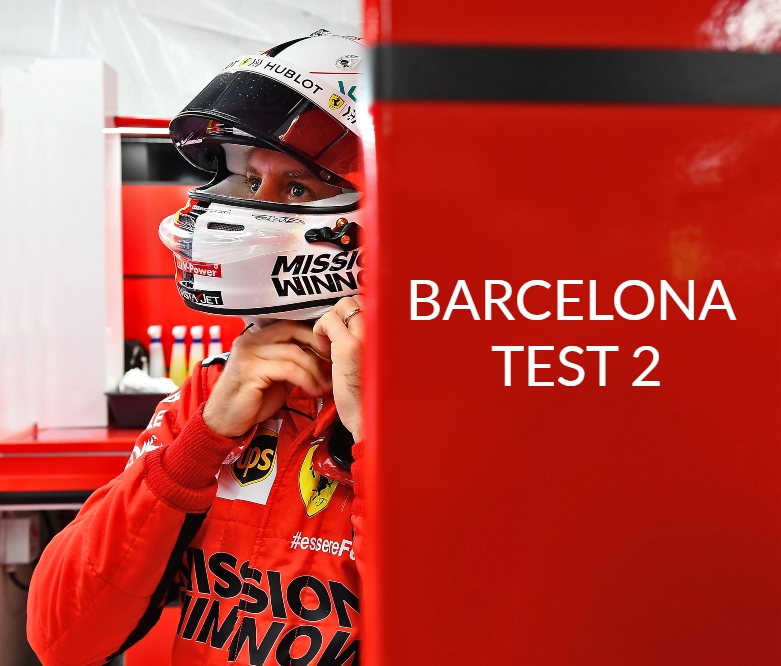